On November 30, 2017 in the conference hall of the National Academy of Sciences in Ukraine, a round table discussion on the “Free Economic Reform Program” was held.

The Round Table Organizers: 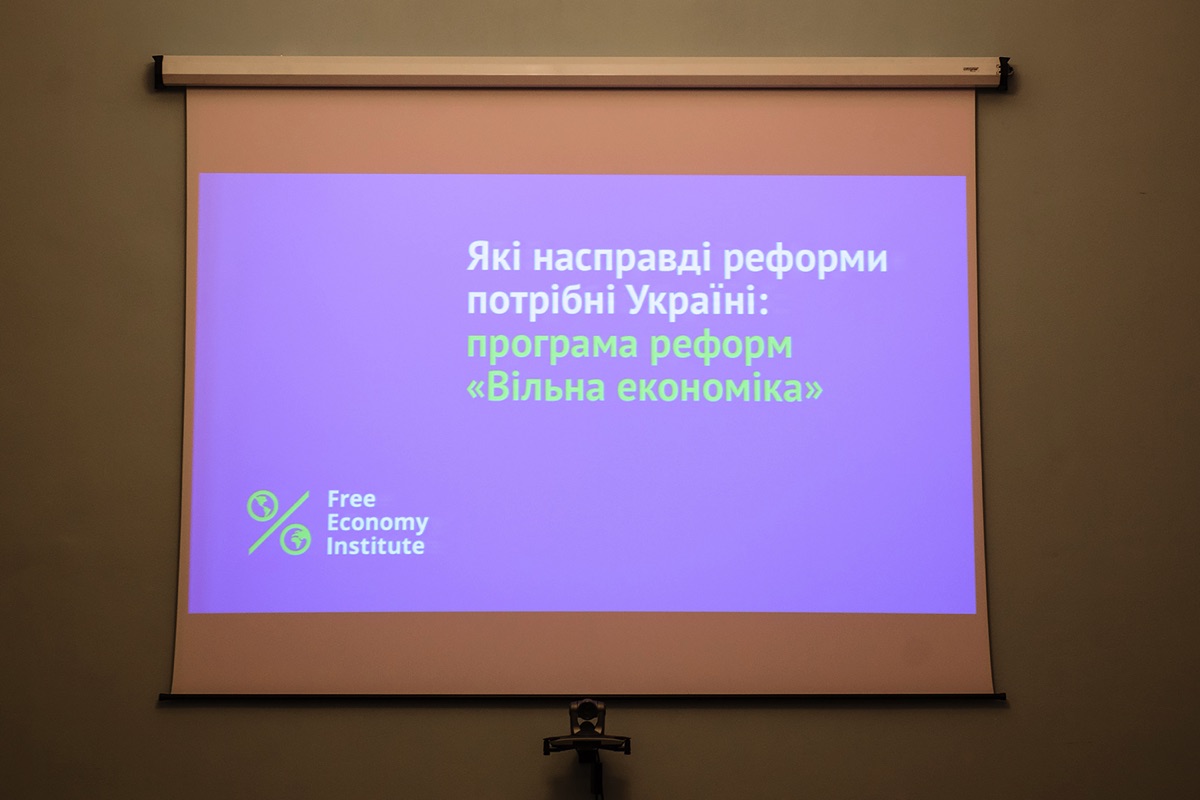 The reform program - “Free Economy” is a description of the new social, political and economic structure of Ukraine, which: 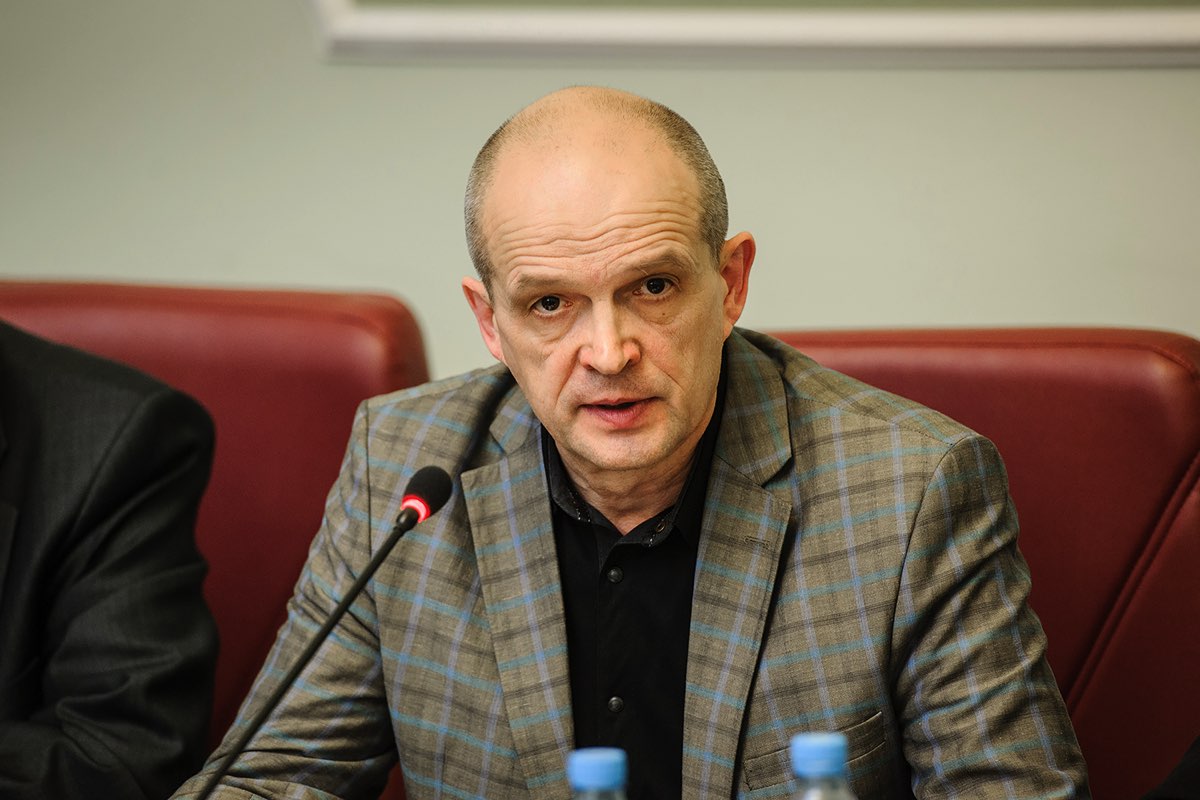 During The Round Table a speech was given by Michael Chernyshev, Director of The Free Economy Institute, during which he presented the "Free Economy reform program".

The participants of The Round Table discussed the presented reform program, formulated proposals of what needs to be done and how to combine the efforts of specialists, the public and the authorities for the development of a successful country. 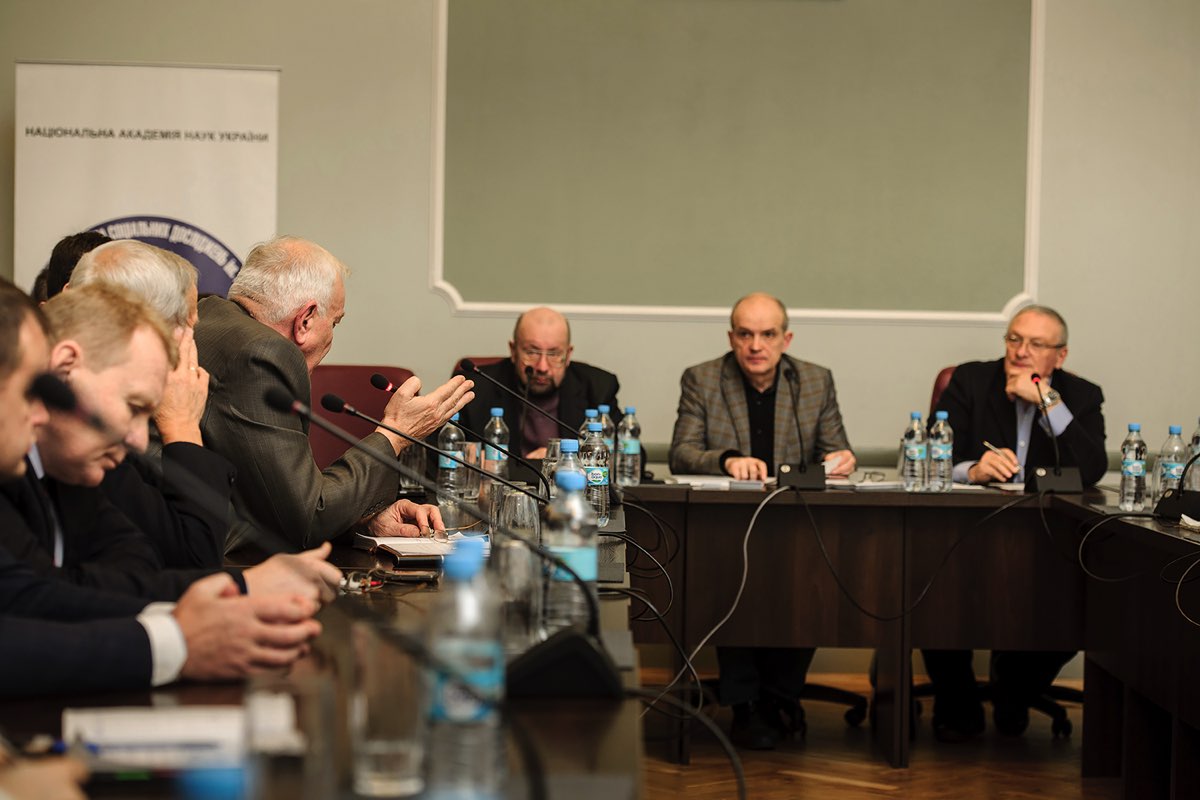 During the discussion of the current state of Ukraine the following point have been noted. Over the past four years in Ukraine per capita GDP has halved. To the level of the poorest countries in the world. The obvious reason for this is the fact that the state still has an oligarchic, corrupt and restraining system of government and administration. The development of the economy is hindered by the existence of a large number of state-owned enterprises, the incredible regulation of enterprises, the enormous tax pressure on business, and the unlimited power of law enforcement agencies. All attempts by the state to correct the economic situation lead to even greater pressure on business and citizens of Ukraine. As a result there is a lack of serious foreign investment in the Ukrainian economy, as well as a decrease in entrepreneurial activity and the impoverishment of the population, which has already begun to leave Ukraine, where they see no prospects for themselves and their children. 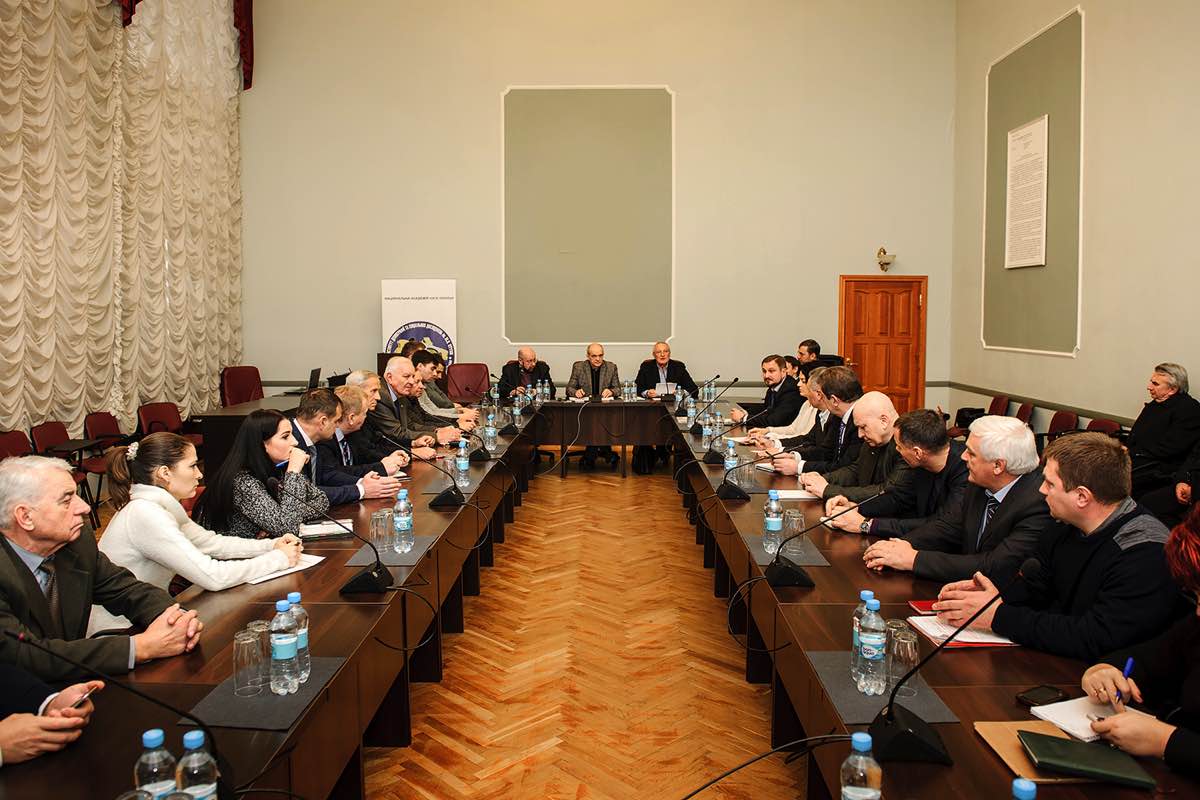 The Round Table participants agreed that for immediate correction of the current situation, reforms are really needed, a completely new look at the political, social and economic structure of Ukraine is needed. Because it’s stupid to do the same thing that before, but at the same time expecting a different result.

Following the discussion of the Free Economy reform program, The Round Table participants decided:

END_OF_DOCUMENT_TOKEN_TO_BE_REPLACED
02 July, 2020
#VIDEO#MONEY
What is deflation and how does it affect our well-being?

From the series: rhetorical issues of economics.