The calculation is based on previously voiced estimates of GDP growth and economic development, as well as additional applied assessment methods: 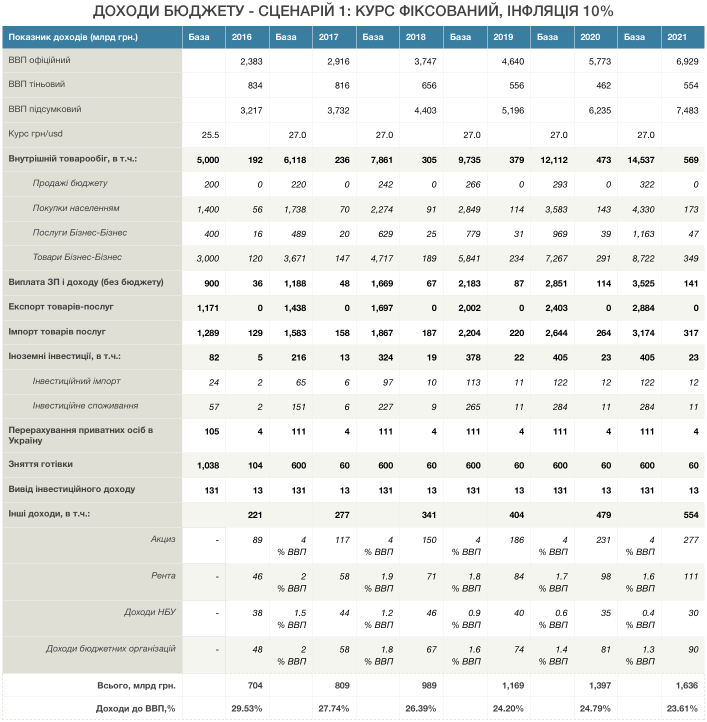 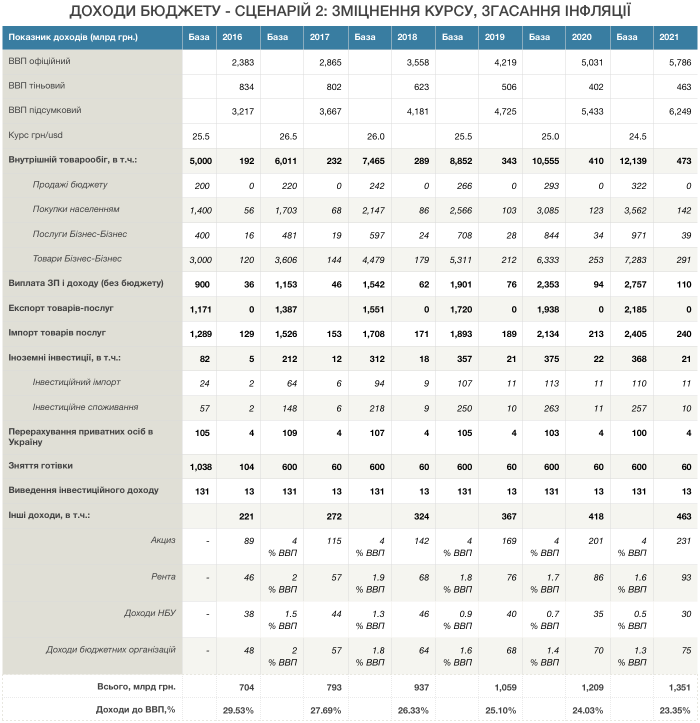 Despite such a low tax burden, due to GDP growth and the effective removal of the illegal economy from the shadows, budget revenues will exceed budget revenues in 4-5 years without reform. 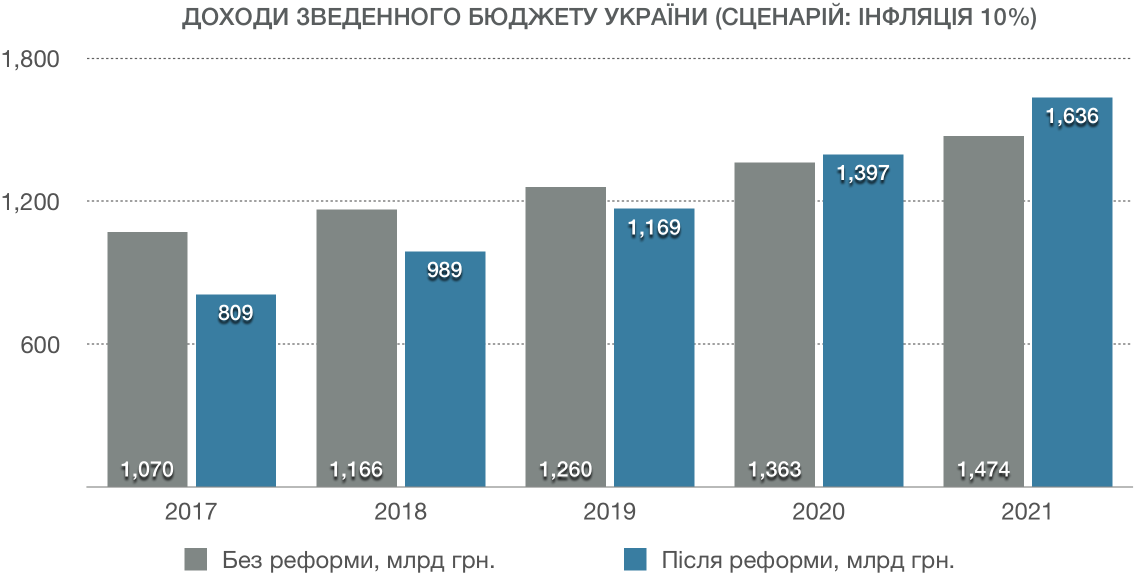